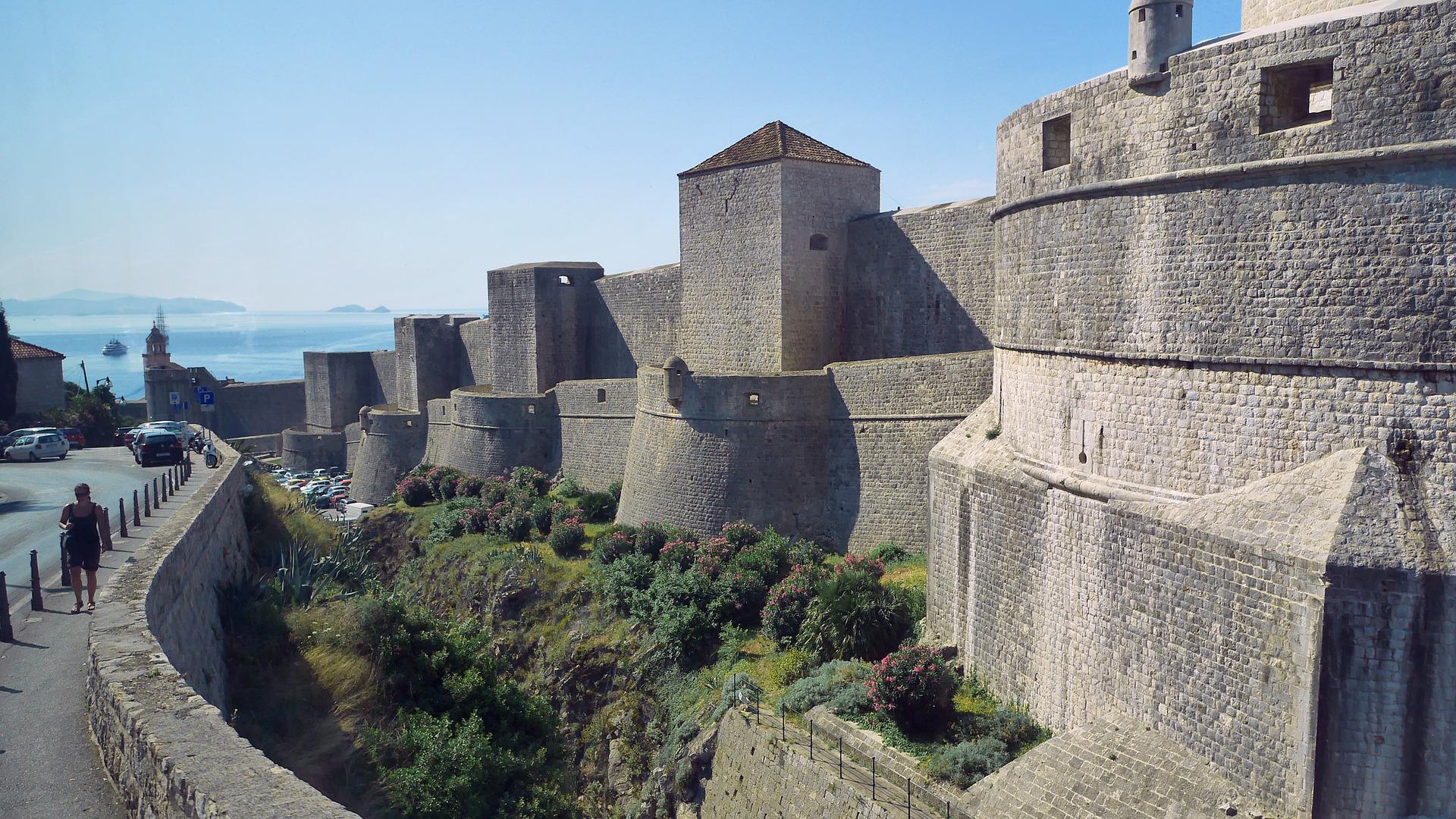 Dubrovnik city walls are one of the main tourist attractions in the city. A walk along the walls offers a unique view of Dubrovnik and its surroundings. The walls have a rich history that is fascinating to explore. There are also several museums located within the walls, which offer a glimpse into Dubrovnik’s past.

Whether you’re a history buff or simply looking to take in the stunning views, Dubrovnik’s city walls are a must-see. This ancient city has been through a lot over the centuries, and its walls have borne witness to it all.

Today, the city walls are one of Dubrovnik’s most popular tourist attractions. And it’s no wonder why – they offer a unique perspective on the city’s history and architecture.

If you’re planning on visiting Dubrovnik, here’s everything you need to know about the city walls:

History of the City Walls

The first walls around Dubrovnik were built in the 7th century, when the city was known as Ragusa. At that time, the walls were made of wood and stone.

Over the centuries, the walls have been destroyed and rebuilt several times. The most recent renovation took place in the late 20th century, after the city was damaged in the Croatian War of Independence.

Today, the city walls are made of stone and stretch for almost 2 kilometers. They are up to 25 meters high in some parts, and offer breathtaking views of the city and its surroundings.

What to See on the City Walls

There are a few things you won’t want to miss on your visit to the city walls. Here are some of the highlights:

– The Minceta Tower: This is the highest point on the city walls, and it offers stunning views of Dubrovnik and the Adriatic Sea. It’s also home to a Museum of Croatian War of Independence, which is definitely worth a visit.

– The Revelin Fortress: This fortress was built in the 14th century to protect Dubrovnik from invaders. Today, it’s home to a popular nightclub, which is the perfect place to enjoy the views after a long day of sightseeing.

– The Great Onofrio Fountain: This fountain was built in the 15th century and is one of the city’s most iconic landmarks. It’s located near the Pile Gate, which is one of the main entrances to the city.

– The Rector’s Palace: This palace was built in the 14th century and served as the seat of Dubrovnik’s government. Today, it houses a museum with exhibits on the city’s history.

Tips for Visiting the City Walls

– The best time to visit the city walls is early in the morning, before the crowds arrive. This way, you’ll be able to enjoy the views in peace.

– If you want to avoid the crowds altogether, plan your visit for mid-week. Wednesday and Thursday are typically the quietest days at the city walls.

– Don’t forget to bring your camera! The views from the city walls are truly breathtaking.

– Wear comfortable shoes, as there is a lot of walking involved.

Whether you’re interested in history or just looking for a unique way to see the city, Dubrovnik’s city walls are sure to impress. With its stunning views and rich history, it’s an experience you won’t soon forget.

Data shows that over half a million people visit the walls each year, so you’re sure to find plenty of other tourists to explore the area with. Whether you’re interested in history or simply want to enjoy a unique view, the Dubrovnik city walls are definitely worth a visit.

If you’re planning to visit Dubrovnik, be sure to add the city walls to your itinerary. You won’t be disappointed!